Formations is a game that has teams of students racing to match the pattern on the screen. To prep, mark out circles or x's with tape on the floor. You can customize the number of rows and columns you want for the game. On the screen, balls bounce shift to spots on the grid. Each team must place a student in that corresponding grid-box. A grid-box with a number on it needs that number of students to sit in that grid-box. To lock their formation in, everyone on the team sits down with crisscrossed legs. The first team to correctly lock in the correct formation wins that round. 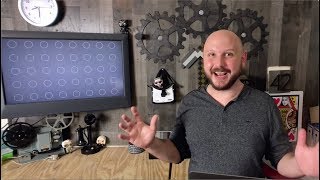 Already a member or trial user? 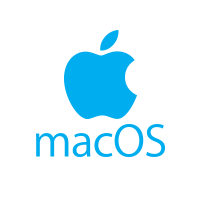 Once your download is complete, open the .dmg file and drag the game's icon into your Application's folder. 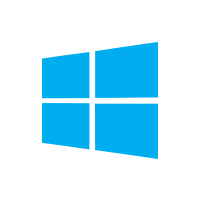 Once your download is complete, open the .zip file and run the formations.exe file.

Not a member yet?

Prepare an area on the floor with a grid. For smaller groups, you can make a smaller grid, for example, a 3x3. Or, to go big, mark out a gym floor size game with a 15x7 grid. It's limited only by the number of students, space, and masking tape at your disposal. This is going to get your students running around and working as a team. What's better than that?
There are a few ways to play this game. Let's go over a couple of our favorites. First things first. The grid. How big should it be? This depends on how many students are playing at a time. You also need to ask yourself if you want each team to have their own grid or if you want teams to share the same grid.
Head to Head
The students who want to participate in the game separate into teams of five, or whatever number works for your ministry. On the floor are two identical grids. Two teams face head-to-head in a best 2-out-of-3. The winning team after three rounds of gameplay keeps their spot and the next team of challengers replace the team of students who lost. This continues until someone pukes from exhaustion or it's time for service.
Complete Chaos This game is played in one giant grid. If you have 30 students in your ministry, then create a grid something like a 5x5 with 10 dots. The ministry is split into to two teams with about 15 students each. The students of each team form a line and take turns participating in the rounds. This is a great opportunity to play girls versus boys or upper grades versus lower grades. Each time can be orchestrated by an adult or student volunteer. The team with the most wins at the end of the night is the winner.
Elimination
Make many smaller grids for multiple small teams to play. Each round the last team to correctly lock-in the formation on the screen is eliminated from the game. The game continues until one timeout survives every other team. 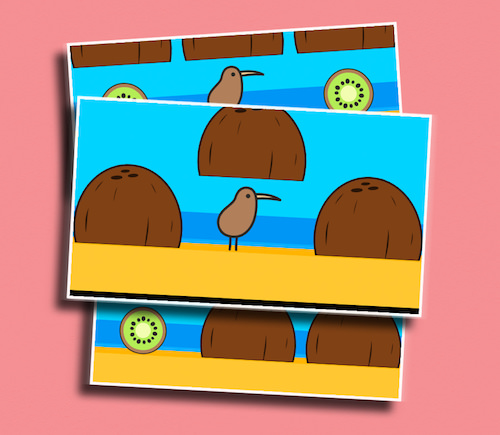 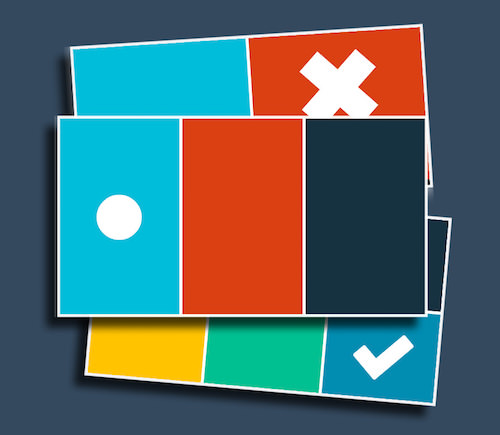 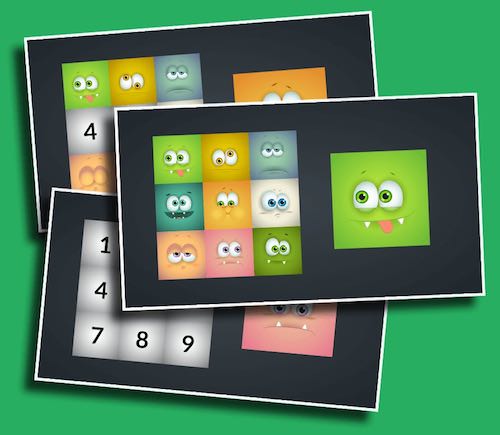